Baseball Science for All: Adjust to Advance 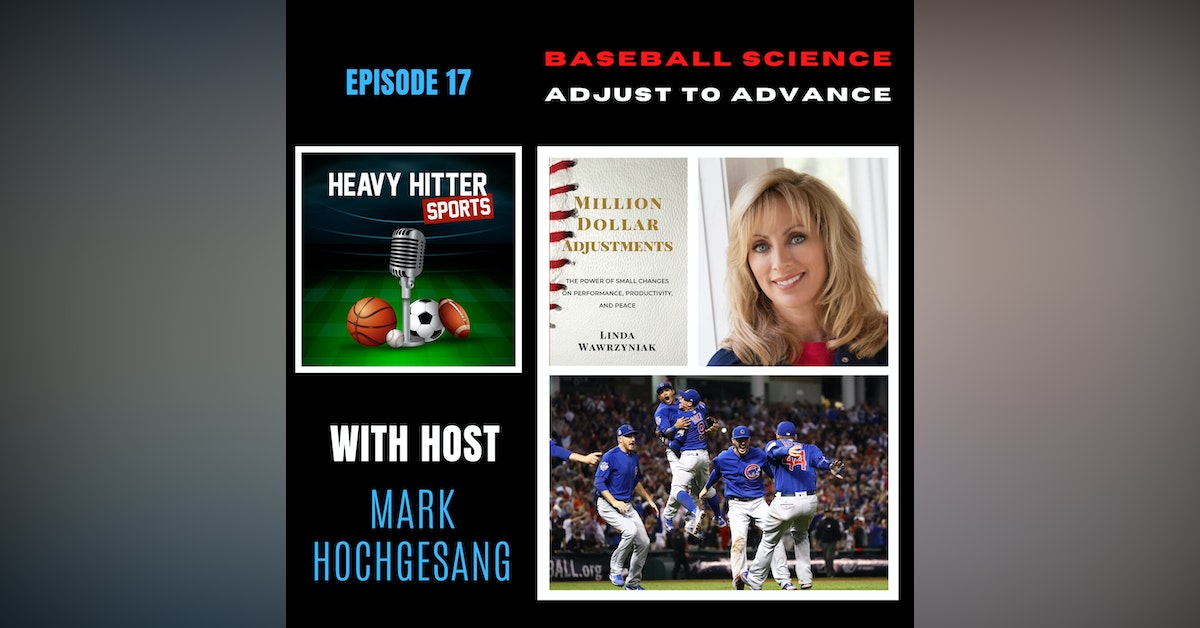 Linda’s learnings come from the game of baseball. Her extensive scientific studies have shown that the players and coaches who truly excel, typically exhibit four qualities, as listeners will soon learn.

As the founder of Major League Consulting, Linda played a key role in developing the positive mind-set of several Chicago Cub minor leaguers who would later go on to win the World Series in 2016 after a 100-year team drought.

Email has been submitted.

Kick off with these episodes 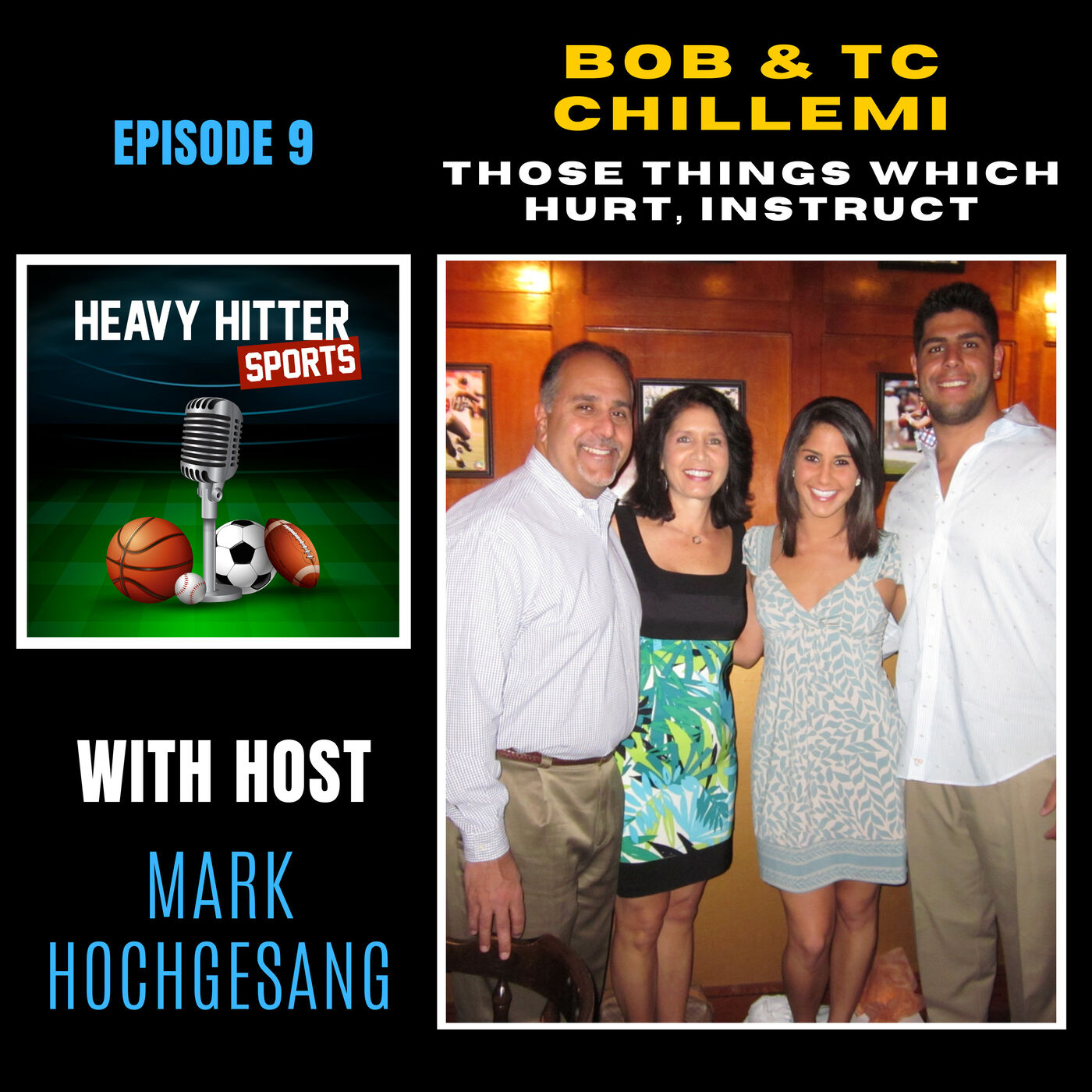 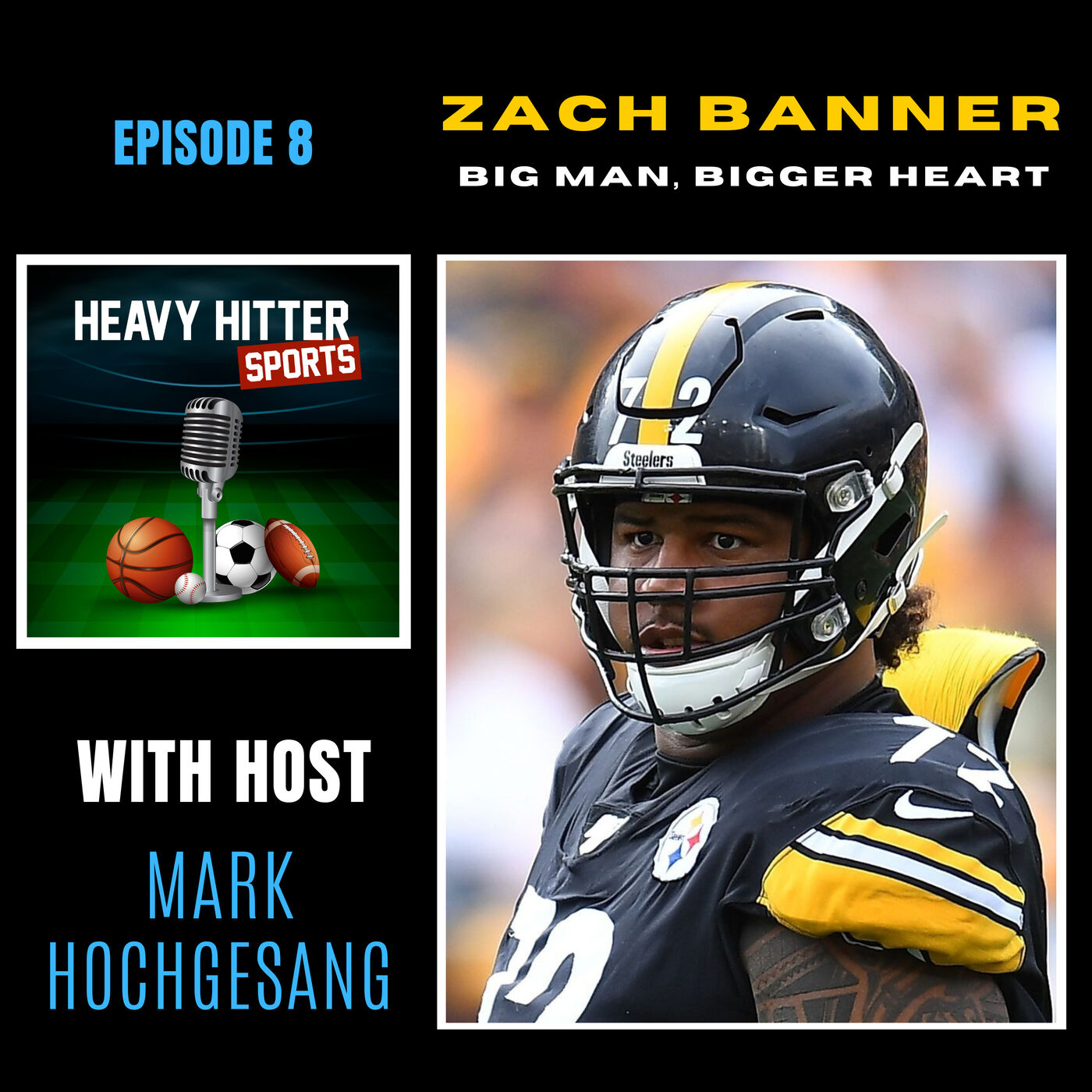 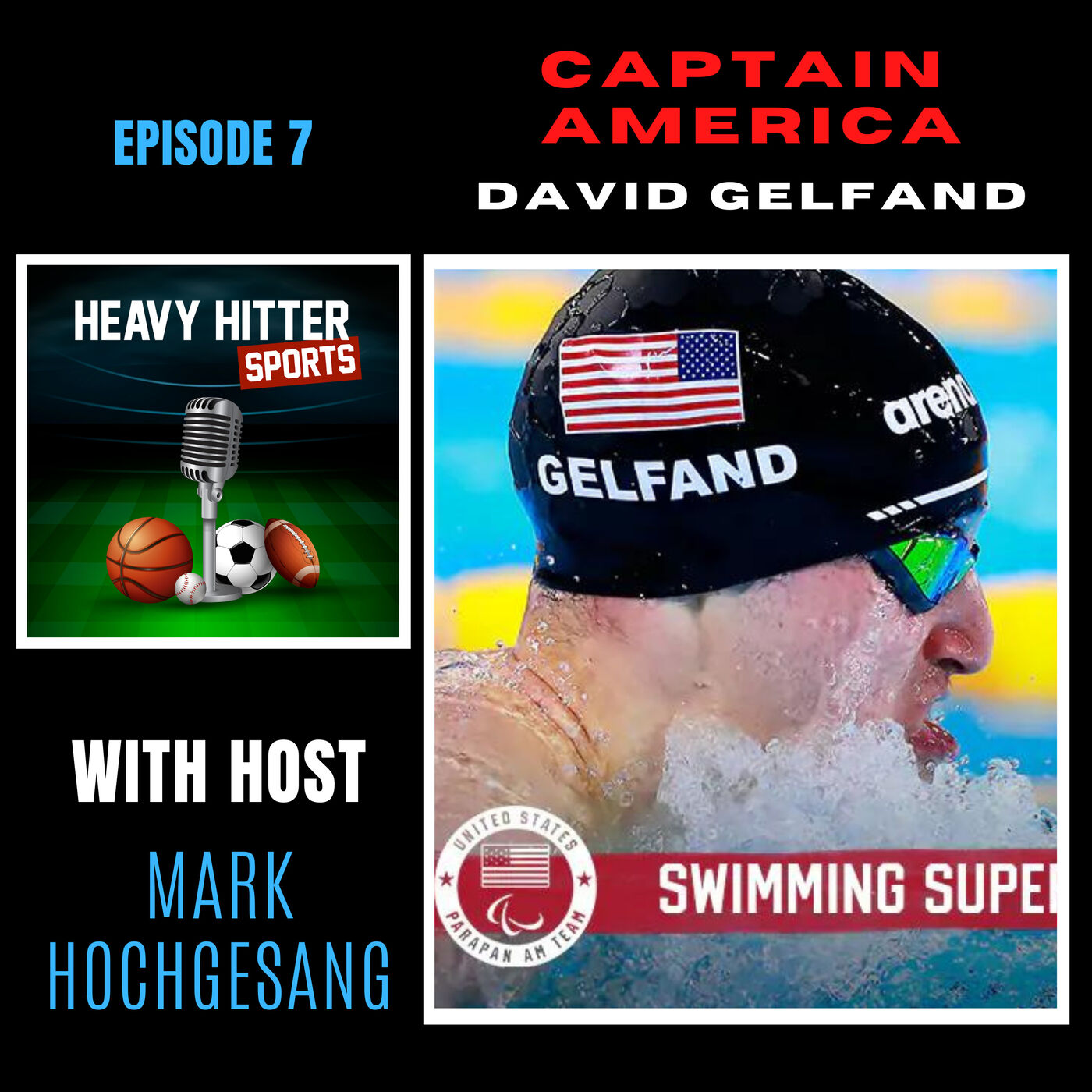